SmartFinder is supported by its readers. When you purchase through links on our site, we may earn a commission. Learn More. 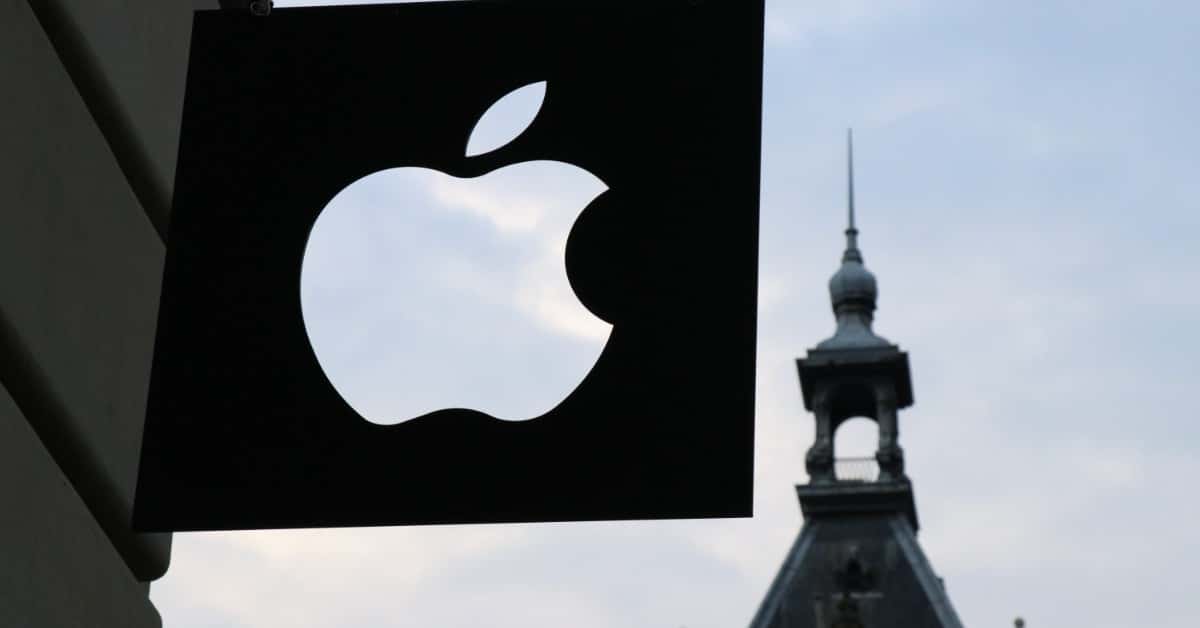 Just like the Indian smartphone market, the PC market also shows amazing growth with large shipments. In the first quarter of 2021 India PC market saw a growth of 73.1 % year-over-year.

But according to the International Data Corporation, India shipped around 3.1 million PCs, which is the highest record for the first quarter of the year.

The most popular category of the PC recorded an extraordinary growth of 116.7 %.

In the initial months of this year, even the desktop saw a study growth. The reason for the increase is believed to be the demand for more affordable PCs in the market.

In the PC market, Apple recorded the highest growth amongst all. However, it could not be at the top of the Indian market. HP defeated Apple and took the first position as the dominant PC brand in India.

In the first quarter of this year, Apple recorded a market share of 5.4 % and tied with another PC brand, ASUS that also had a similar market share at the beginning of 2021.

Compared to the previous year, Apple’s PC shipment grew on an outstanding level, and the brand recorded the growth of shipment as 333.5%.

On the consumption segment, Apple also replaced ASUS because of the highest growth level.

Let’s talk about the success of the HP brand laptops now. It replaced Dell and took the first position in the PC market.

HP recorded a massive difference in the shipment from 2020s first quarter. The PC brands shipment increased by 102.1% from 2020.

It also shows an outstanding response in the commercial and consumer segment. HP has a share of 33 4.0 % in the consumer segment and 32.8% in the retail segment that helped HP to gain the top position in the India PC market.

Even though Apple had an extraordinary growth due to lack of shipments, it recorded the last spot. On the second spot, Dell recorded a 45.4 % Year Over Year growth rate in the first quarter of 2021.

Lenovo got the third position in the list with 73.4 % more growth from last year’s first quarter.

Even though the rate of growth of Lenovo is more than Dell, it could not mark the second slot because of the lack of shipments and market share.

HP topped the list of top PC brands in India, whereas Apple had the highest growth rate in the first quarter, which is higher than last year’s.

Due to the Covid-19 pandemic right now, vendors are trying to have better allocations of the products so that it becomes easier for them to manage their growth rate.

Asus saw significant growth last year, and it holds a similar market share as Apple. The overall PC market of India has grown smoothly per month even in the Covid-19 pandemic situation, and it has benefited several companies and their new launches.

Which brand tops the highest growth in India 2021?

The HP brand records the top on the FYI 2021, replacing Dell in the PC market. This report clarifies that there is a huge difference in shipment from the 20201 first quarter compared to 2021s first quarter by 102.1%. Other than shipment the HP also shares 33% in the consumer segment and 32.8% in the retail market.

What are the proper rankings of the top five PC brands in the Indian market?

According to the International Data Corporation, the top five PC brands in Indian markets 2021 are,

The Apple PC brand is the highest growth amongst all the brands in 2021. Although it cannot surpass the Indian brands like HP and Dell, it recorded immense growth with a market share of 5.4%, tying with ASUS. With the shipment, the Apple PC grew an excellent margin with a record of 333.5%